The Ledro Valley: The sights between the lake and the mountains

Discover the most beautiful experiences on the lake 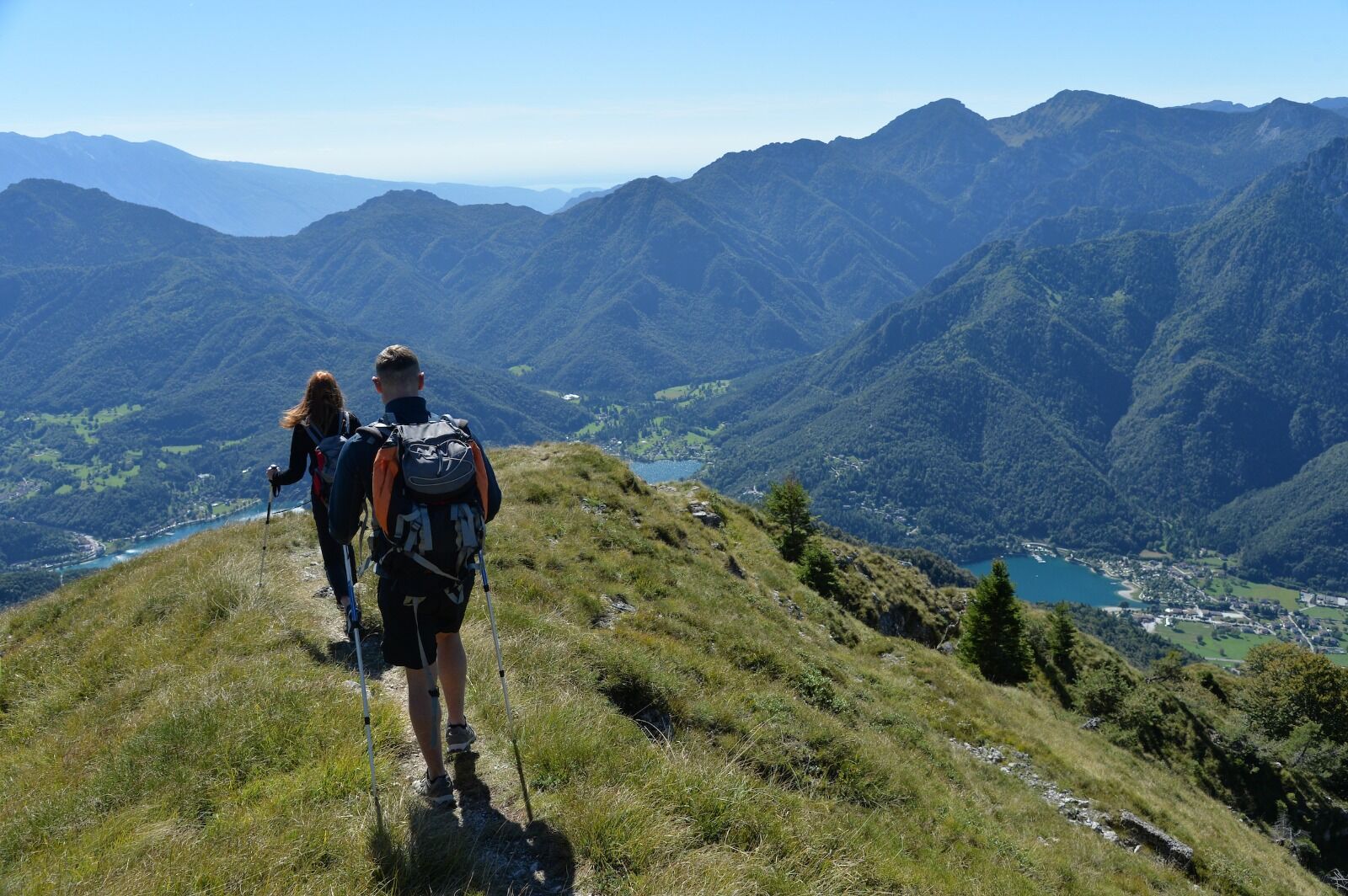 Only a few kilometres from Lake Garda, in the Trentino region, yet very close to the border with Lombardy: This is where the Ledro Valley is waiting for you with its many attractions. Below, we are going to tell you a few things to do during your vacation in this spot of Paradise.

The uncontaminated nature, sports, life in the fresh air, the sun that gives light and energy, the mirror-like reflections of the mountains on the clear waters of lakes and streams: this and a lot more is the Ledro Valley. The Ledro Valley is situated only a few kilometres from Lake Garda, in Trentino, yet very close to the border with Lombardy, and it’s the perfect place for sports and relaxation.

Let us give you below a few good reasons to choose the Ledro Valley for your vacation.

1) Lake Ledro and the other lakes

Lake Ledro is certainly the most famous attraction of the valley, the item that makes the area unique with its extraordinary beauty. The lake is situated at 655 metres above sea level, it is crowned by the peaks of the Mounts Corno and Avez and it is the perfect place for relaxation (in summer, the water temperature reaches 24 degrees centigrade) and sports like canoeing, surfing or sailing. However, the entire western Trentino region offers a great variety of magnificent waters: just to name a few, Lake Garda, which is the largest lake in Italy, tha lakes Lago d’Ampola, an uncontaminated spot with its incredible biodiversity and Lago di Tenno, at the foot of Monte Misone.

2) The trekking paths in Ledro

All you need to do is put on your comfortable trekking shoes, and you are ready to start: The Ledro Valley offers you an incredible variety of trekking routes and paths. Beginning at 65 metres above sea level, they reach an altitude of more than 2,000 metres on Monte Cadria, you will come across a vegetation that turns step by step from typically Mediterranean into purely alpine, which is really spectacular, not only for your eyes but also for your lungs and soul!

For your excursions, you might choose the dense woods of Val Concei or the Penale, which is the path that connects Riva del Garda with the Ledro Valley, following the course of the correspondent river. If you prefer walking at higher altitudes instead, then you could think about the paths on Monte Tremalzo, which trekking lovers are particularly fond of. Along the routes across Ledro Land Art on the other hand, you can admire the beauty of those sites in combination with the beauty of the site-specific artworks.

As we already mentioned before, the Ledro Valley is a real water paradise: pure, crystal clear and uncontaminated, just like it’s supposed to be in a natural paradise. However, in this valley, you will discover the water not only being peacefully calm in the lakes of the area, but sometimes it also comes from above! What we are talking about are the many waterfalls that sparkle like little gemstones throughout the landscape of this spot of Trentino. The most famous one, only a few minutes from Riva del Garda, is the Varone Waterfall which you come across on an equipped route that you can follow for a fee of 6 €. But we would like to name also the Gorg d’Abiss, a fabulous waterfall near Tiarno di Sotto, right in our Ledro Valley.

4) The traces of the past in the Ledro Valley

The Ledro Valley’s history is quite typical on the one hand, but it is unique on the other since we are talking about a border region. Being kind of a natural bridge between Valle del Chiese and Alto Garda, the Ledro Valley has been crossed by people and goods for thousands of years. The traces of this history can be found in the pile dwellings in Lake Ledro which provide evidence that there had been human settlements on its shores already 4,000 years ago. Many centuries later, in 1866, Bezzecca, a district of the municipality of Ledro, became the scene of the famous “obbedisco” (“I obey”) pronounced by Giuseppe Garibaldi being called back to Italy while advancing to Trento which was under Habsburg rule at that time. The confrontation between the Kingdom of Italy and the Austro-Hungarian Empire however was only postponed: in 1915, during the First World War, these territories were theatre of war during a long time, and the population was displaced to Bohemia and Moravia.

5) The villages of the Ledro Valley

Although the Ledro Valley is legally only one municipality, it actually consists of various districts, 13 indeed, each one of them having their own history, traditions and peculiarities. We have already talked about Bezzecca, the location mentioned in all history books about the Risorgimento. But we also want to tell you about Pieve di Ledro on the western shore of Lake Ledro, political and religious reference centre of the Valley, the place where also Residence Toli and Casa Lucia are situated. Let us mention also Tiarno di Sotto, known as the “village of the Lords” because of its many noble mansions, and Tiarno di Sopra, the largest village of the valley, at the entrance of Val d’Ampola. One place that we mean to name but which belongs to the municipality of Tenno is the beautiful village of Canale, celebrated as one of the most beautiful villages in Italy by television and magazines, and which we definitely recommend you to visit when you are in the area.

6) Chalets and alpine cabins in the Ledro Valley

As we have already mentioned before, the Ledro Valley has a really spectacular countryside, since there is an incredible variety of different types of landscape, from Mediterranean to purely alpine. Of course, there are also a series of chalets, alpine cabins and alps that can be reached in pleasant walks across green pastures.

In Val Concei, for example, you can find the Chalet Rifugio Al Faggio, offering typical specialities of the Trentino’s cuisine. But there is also the Chalet Rifugio Nino Pernici in Bocca di Trat, with its incredible view on Lake Garda, Malga Trat and Malga Bezzecca in Tremalzo, where you can experience the real cheese-making process.

7) Accommodation in the Ledro Valley

See how many good reasons there are to spend your vacation in the Ledro Valley? Remember that Residence Toli and Casa Lucia, both our structures, are ready to welcome you in an exclusive setting with plenty of services set up to make your stay unique. All our accommodations are situated very close to the lake and to the other attractions of the valley in order to allow you to fully enjoy you vacation between the lake and the mountains. 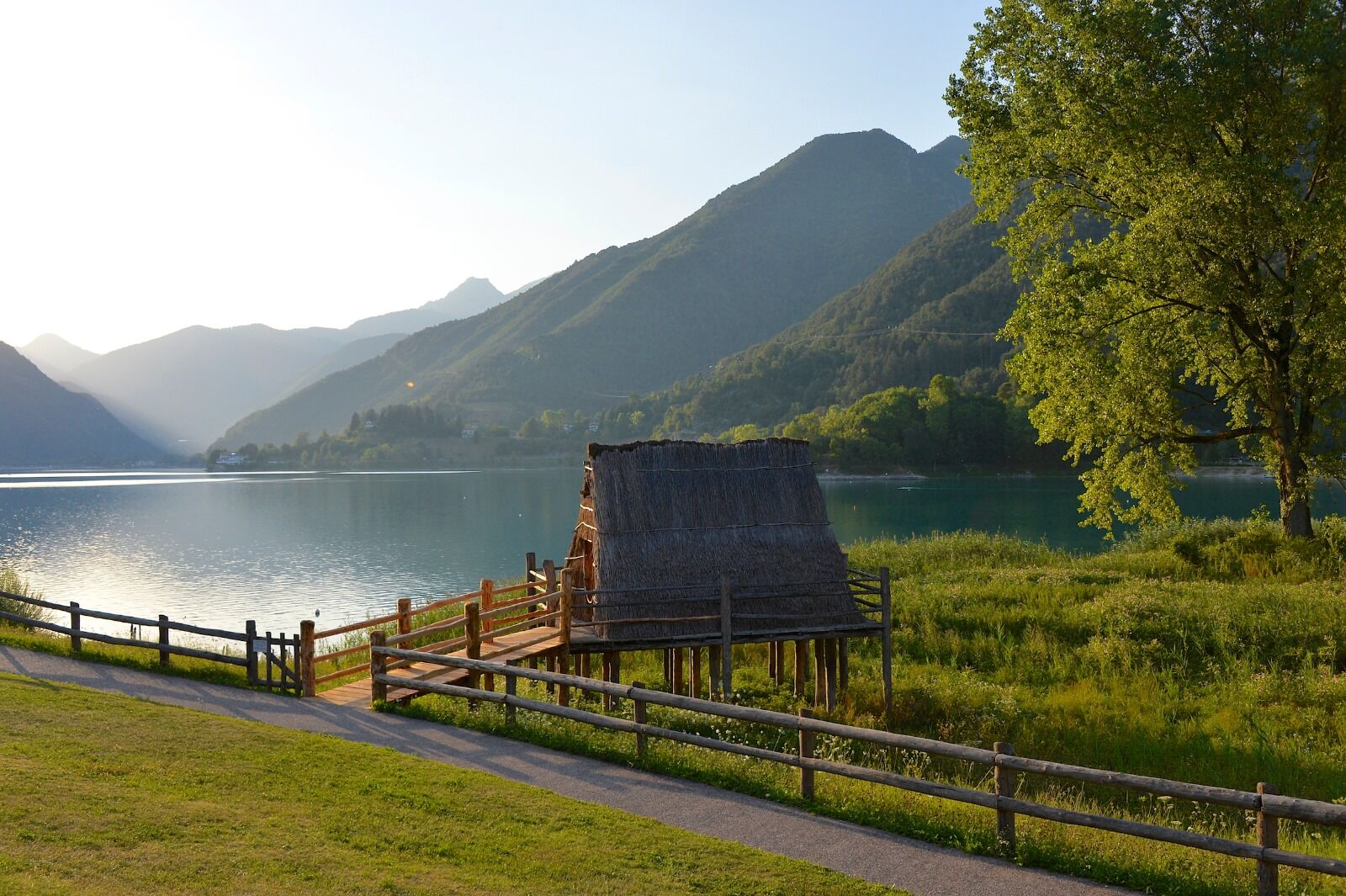 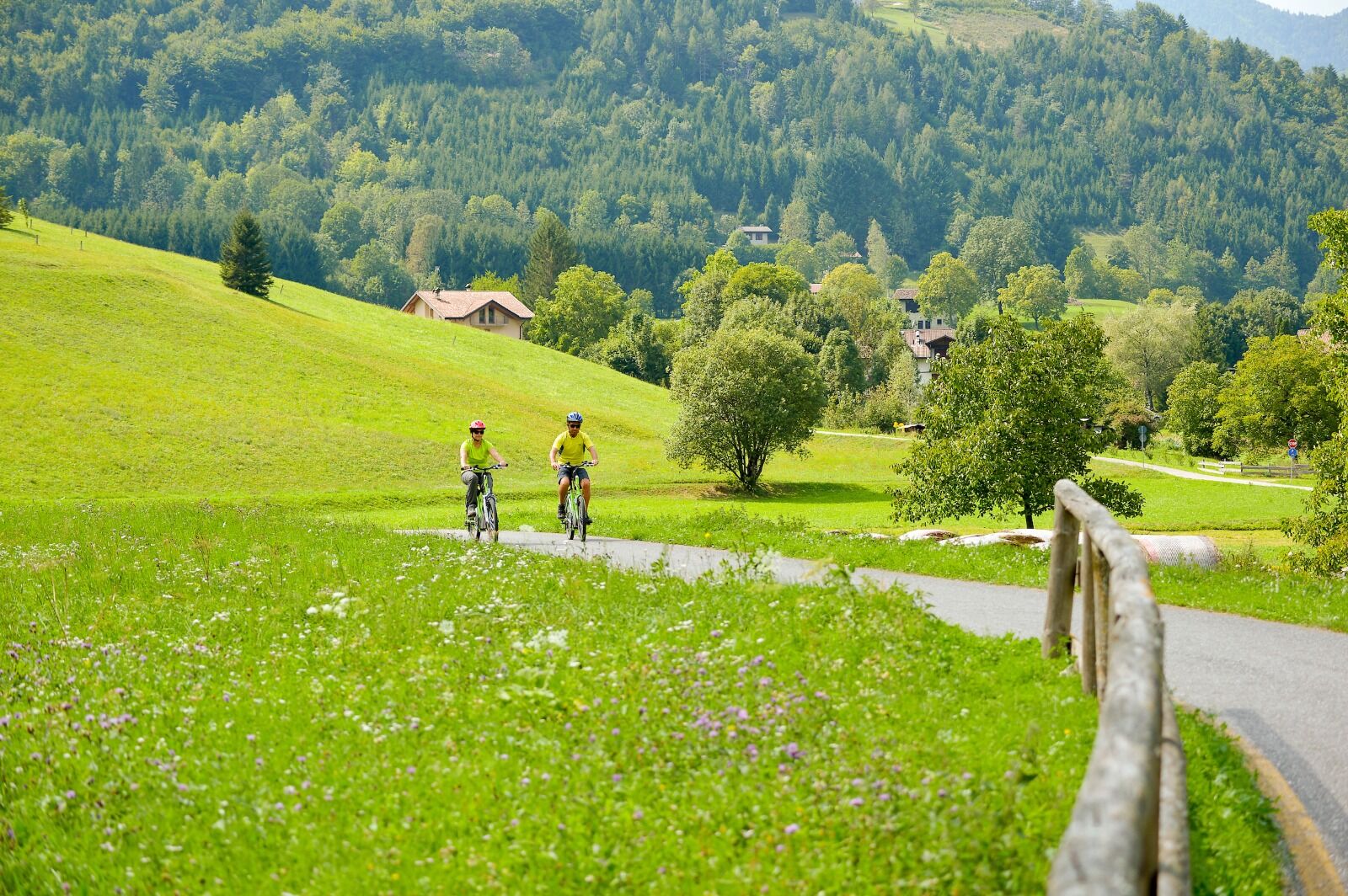 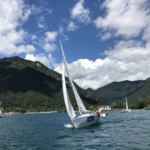 5 ideas for a relaxing vacation bet... 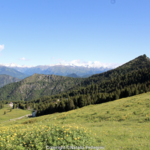 Excursions on Lake Ledro: Between t...

The Valle di Ledro, with its incredible nature and many sporting oppor... 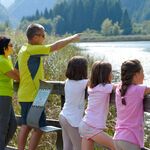 On holiday with your children in th...

From cycle paths to experiences in the malga and in nature: discover w... 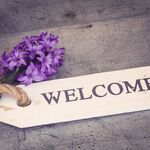 Your vacation the safest way 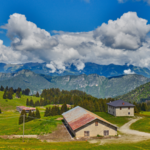 Tremalzo in Summer and Winter

This is what you ca do